I became concerned that failing to recognise the de facto Taliban government of Afghanistan was doing more harm than good, so I wrote to my MP, Liberal Democrat Wera Hobhouse:

and I received the following reply:

Thank you for your email.

Nobody will have followed the recent events in Afghanistan without feeling great alarm, worry and shame about the failure of the West to stop the advance of the Taliban and support the people in Afghanistan.

My Liberal Democrat colleagues and I do not believe in recognising the Taliban as the official Government of Afghanistan. The withdrawal from Afghanistan has made the British people less safe by shrinking our role on the world stage and failing to work with other countries to combat the threat of terrorism. The Government has left it to become a breeding ground for Al-Qaeda again, without a thought to the impact on our national security.

The Taliban’s gaining of control over Afghanistan, including Panjshir, is devastating for millions of innocent women and girls who are fearing for their lives. Their liberties and rights are in the process of being extinguished once again.

The Liberal Democrats called for an immediate commitment to resettle 20,000 Afghan refugees as a bare minimum. The priority should be to bring those most at risk to safety through an emergency Women and Girls Resettlement Scheme. The Government’s plans to resettle 5,000 refugees is not enough.

The Home Office’s statement in Parliament in early January 2022, formerly launching the Afghan Citizen Resettlement Scheme, revealed that women, girls, and religious and other minorities in Afghanistan have been put to the back of queue of the Government's resettlement scheme.

Back in August 2021, this Government made a promise to women, girls, and religious and other minorities in Afghanistan - that they would be a priority under the new Afghan Citizen Resettlement Scheme. That was a promise of hope to these people, at a time when they are living in fear from the Taliban because of their identity.

Now, the Conservative Government has not only broken that promise, they have effectively told these Afghans that they are at the back of the queue. The Ministers responsible for this callous decision – which will cost lives – should hang their heads in shame. The UK has a proud history of providing sanctuary to those in need. The Liberal Democrats believe that the Government needs to show that same leadership and compassion now.

The Government must also ensure it is doing all it can to provide a safe exit for those in third countries who risk dangerous deportation to Afghanistan. The Liberal Democrats are calling on the government to work with international allies to establish a safe passage corridor for all those in Afghanistan who need to flee the Taliban and to provide aid to those remaining in Afghanistan, a call echoed by NGO, Refugees International.

Thank you again for writing to me, and please do not hesitate to get in touch if I can be of any further assistance.

I seem to remember that these two quotes are from Daniel Ingram:

I'd picked up Phineas Redux at a charity shop and was about to read it when I read somewhere that it was important to read Phineas Finn first.

Reading Phineas Finn, I came across the following speech:

"...Many who before regarded legislation on the subject as chimerical, will now fancy …

Not sure when this was taken but it's our dog Roger, who died a long time ago. 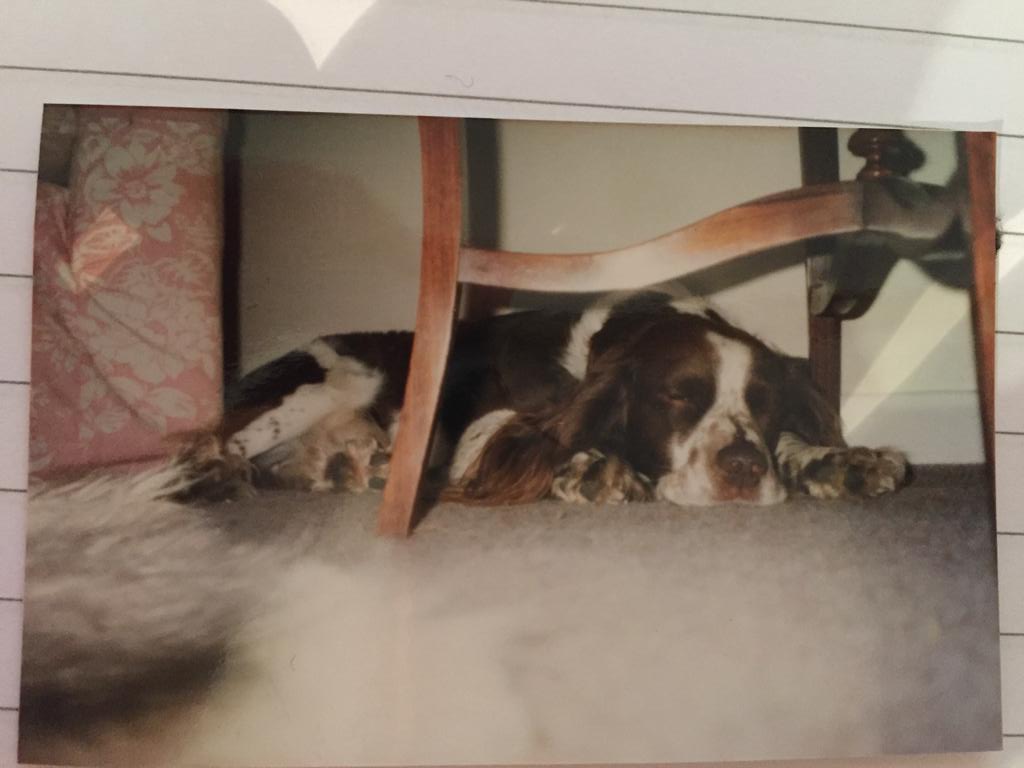 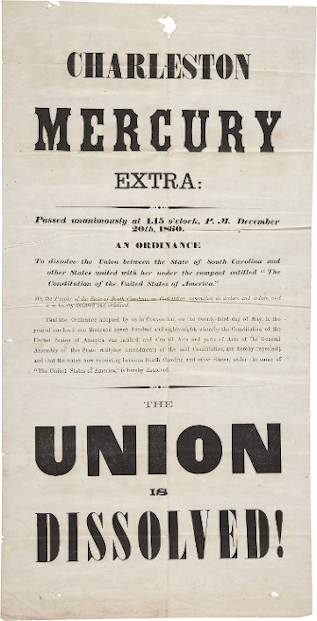 The counterexample that most people come up with is the …

If someone asks, Do you live in a democracy?, then you'd think about how your country is governed and give an answer. For example, say I lived in the USA (in Humboldt County, California to be precise) and someone asked me that question, I'd say that with some shortcomings, yes …

I've just finished reading Mark Edmundson's The Death Of Sigmund Freud (Fascism, Psychoanalysis and the Rise of Fundamentalism). If ever I mention Freud, people say, "Freud? Hasn't he been shown to be wrong?". Over the years I've read this and that by Freud or about him and he was a …

Staying in a medieval town, there is plenty of inspiration for sketches: 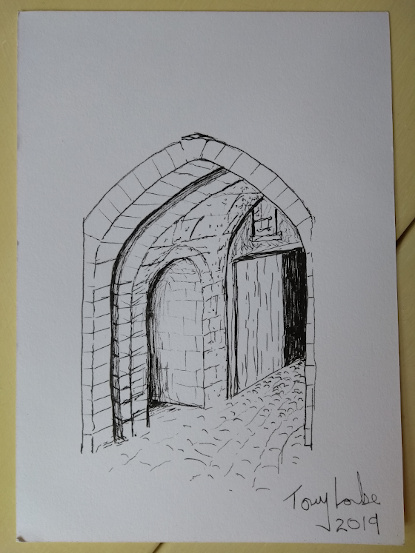 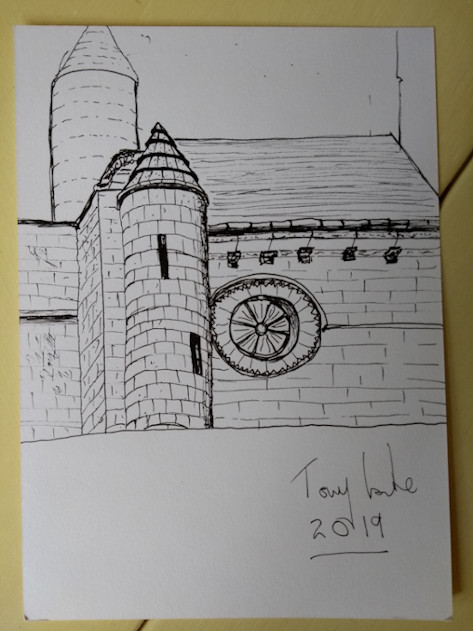 In our village there's an automated farm shop: 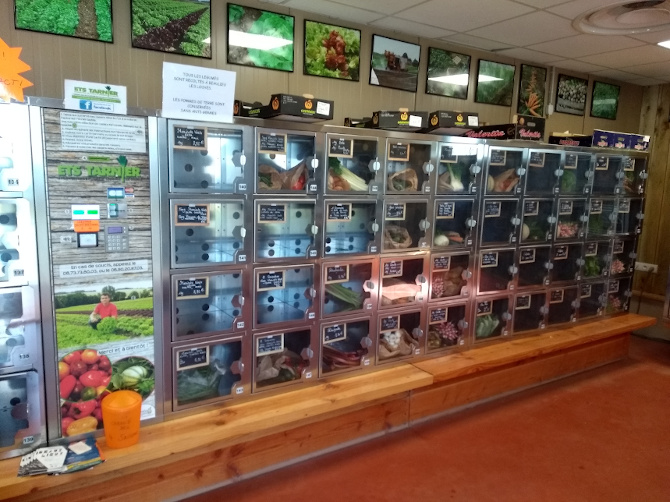 You find the food you want by looking in the glass-fronted cabinets. Each cabinet has a number, and when you punch in the number and pay, the cabinet pings open …

I don't want my projects to track users, so I'm getting rid of Google Analytics. I've gone on to my Google Analytics account and found 7 tracking codes that I've set up.

My website and blog were hosted by Google, which tracks people on an industrial scale. So I've now moved to GitHub Pages using a site that's statically generated using Pelican. GitHub Pages have better privacy than Google, but the deeper point is that a static site stored in a git …